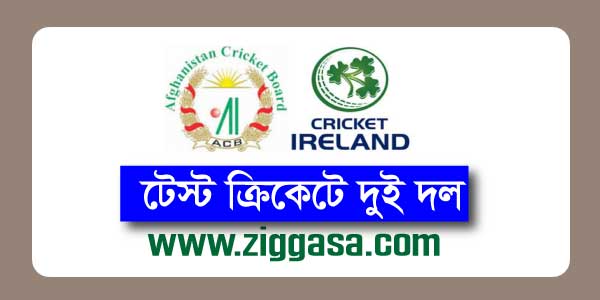 The International Cricket Council announced about Ireland and Afghanistan Test Match Status. On Thursday, ICC has declared that two cricket has include Test Cricket Ranking. Ireland and Afghanistan have both been awarded Test match status.The move, which means the two countries become full members of the ICC, cricket’s global governing body, expands the number of Test-playing nations from 10 to 12.Both countries were confirmed as full members after a unanimous vote at an ICC Council meeting in London on Thursday.It means their men’s teams will now be eligible to play five-day Test cricket, widely regarded as the sport’s pinnacle format, following a recommendation that their applications met newly approved member criteria.