38th BCS Exam Result Published Finally 2020 – bpsc.gov.bd published by Bangladesh Public Service Commission. The notice has announced by  PSC Chairman, Mohammad Sadik and also published at bpsc.gov.bd.  The candidate can see the notice in the Bangle version at www.ziggasa.com. 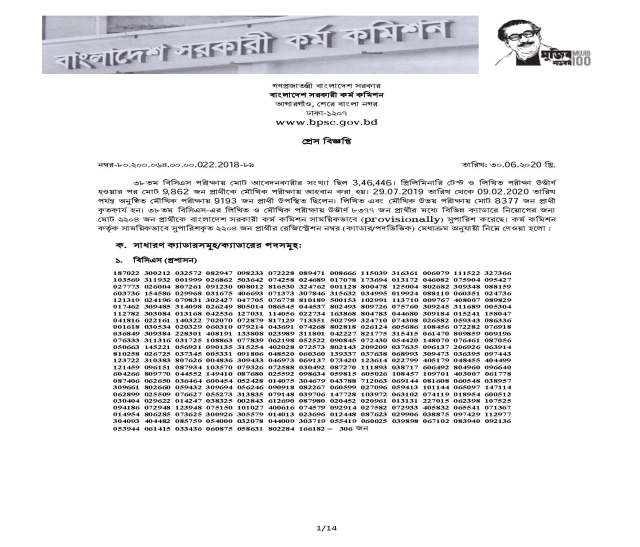 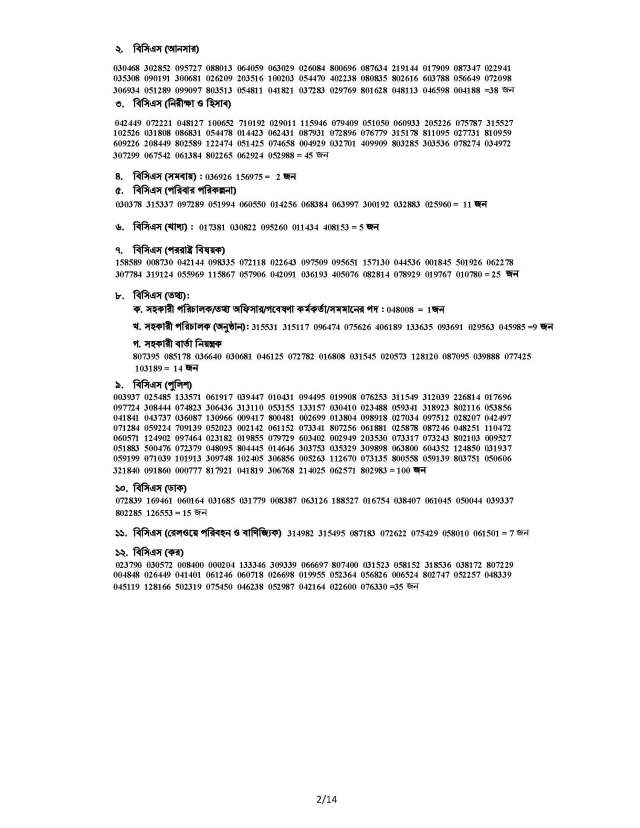 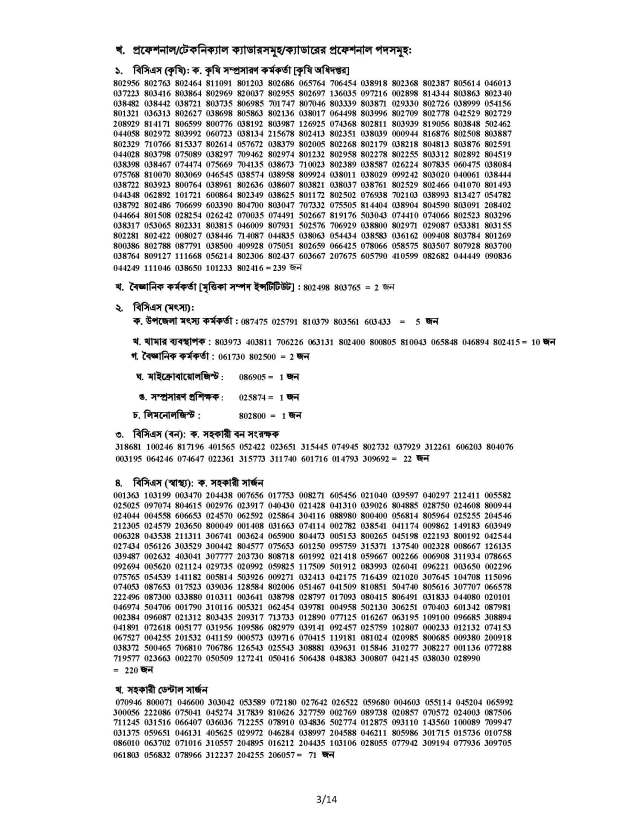 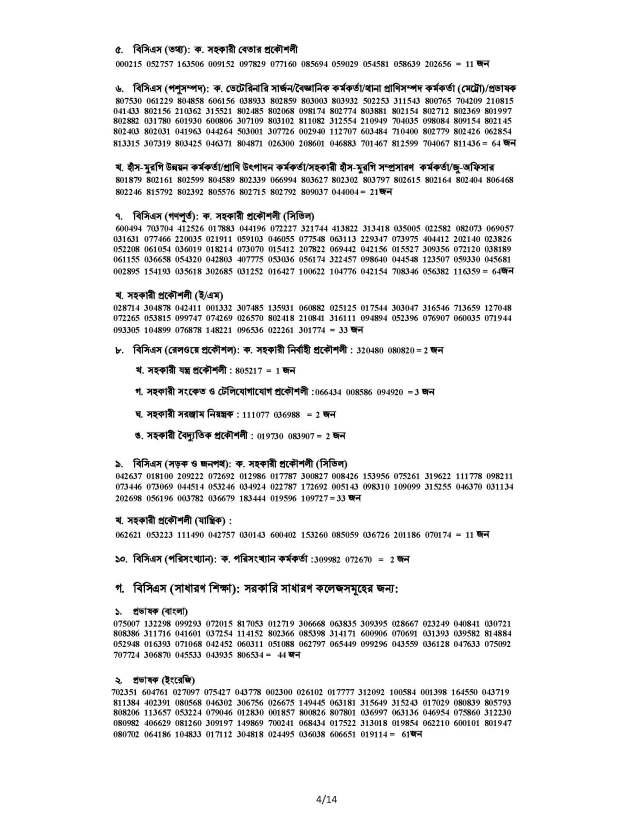 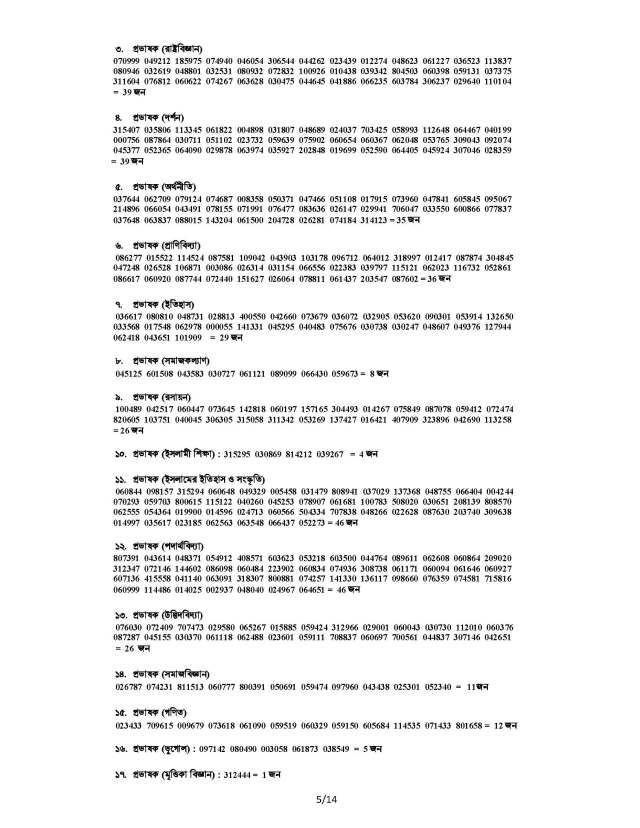 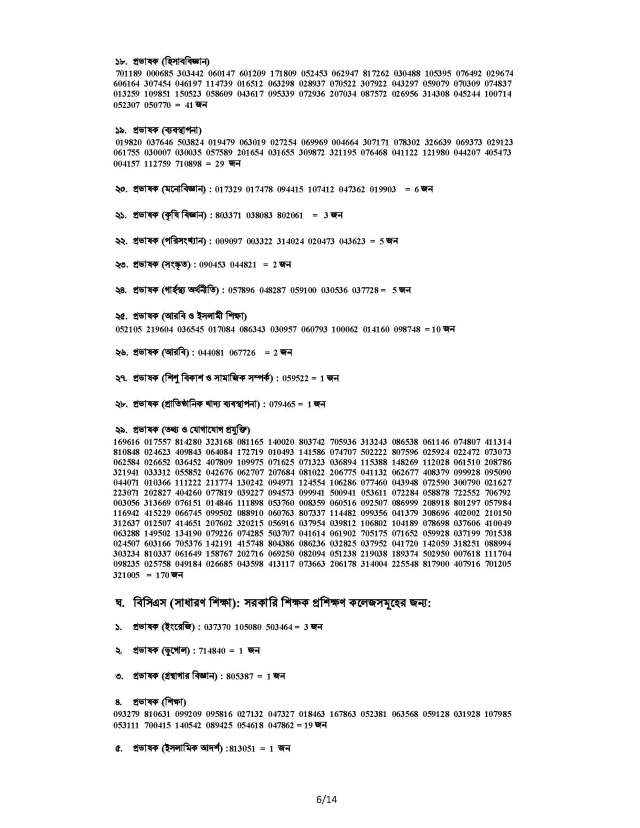 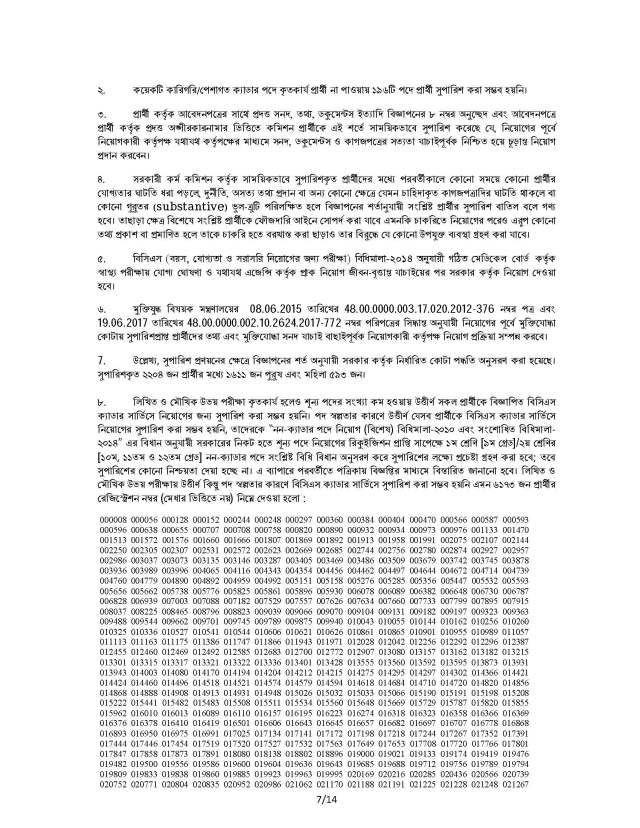 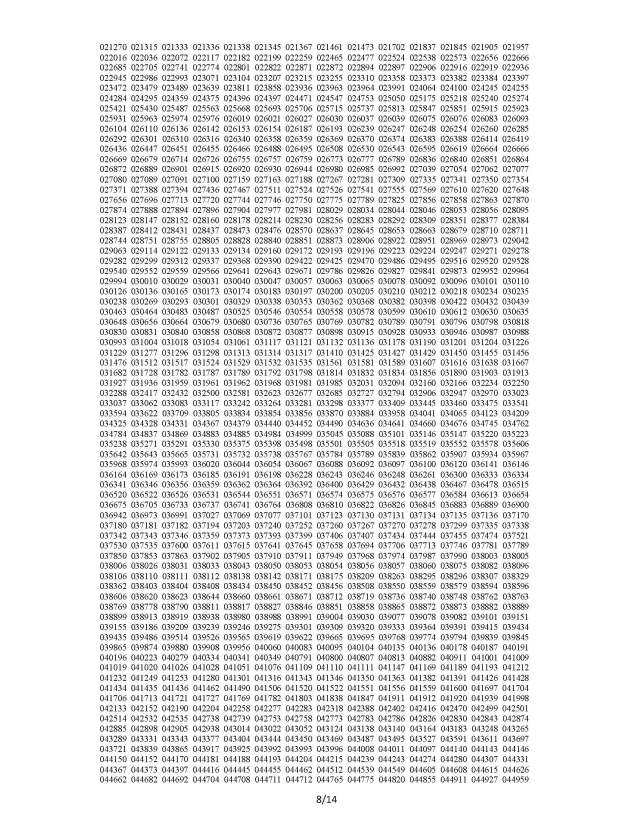 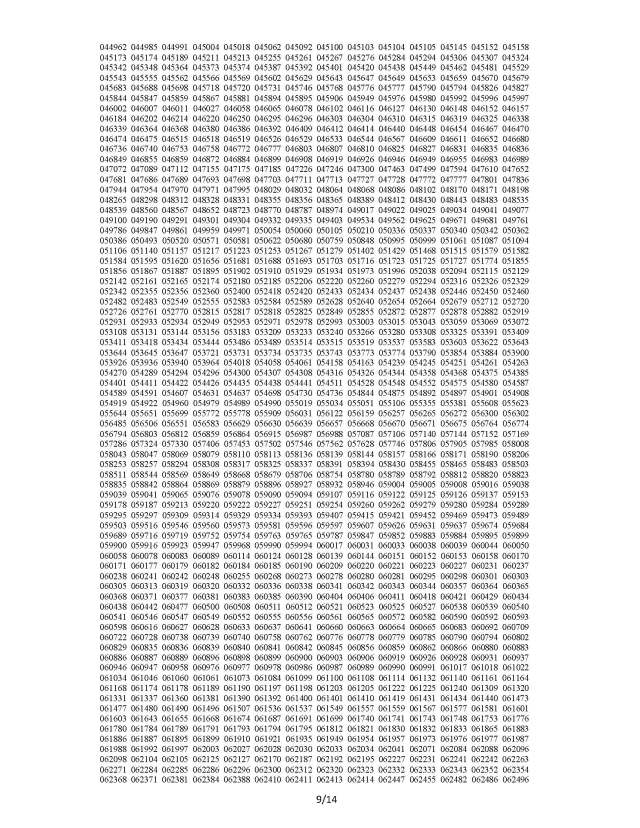 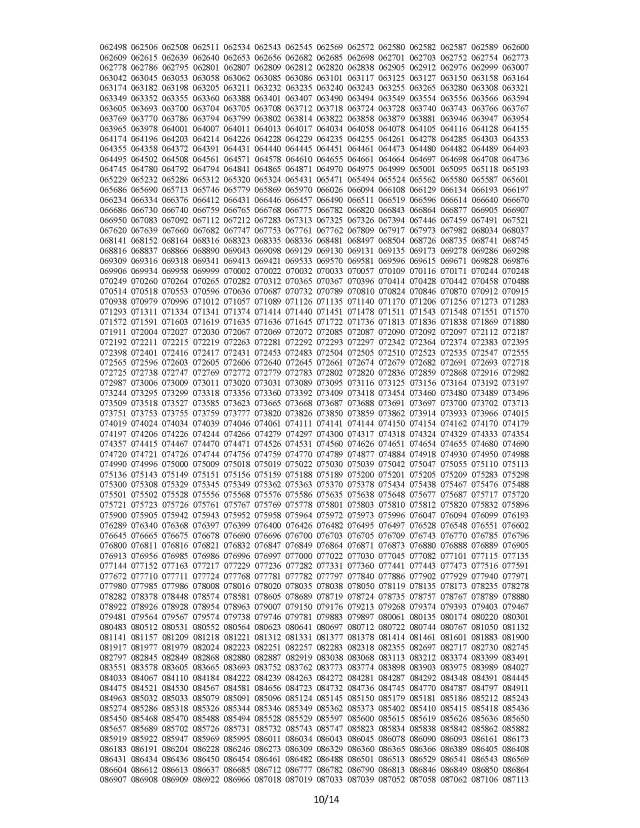 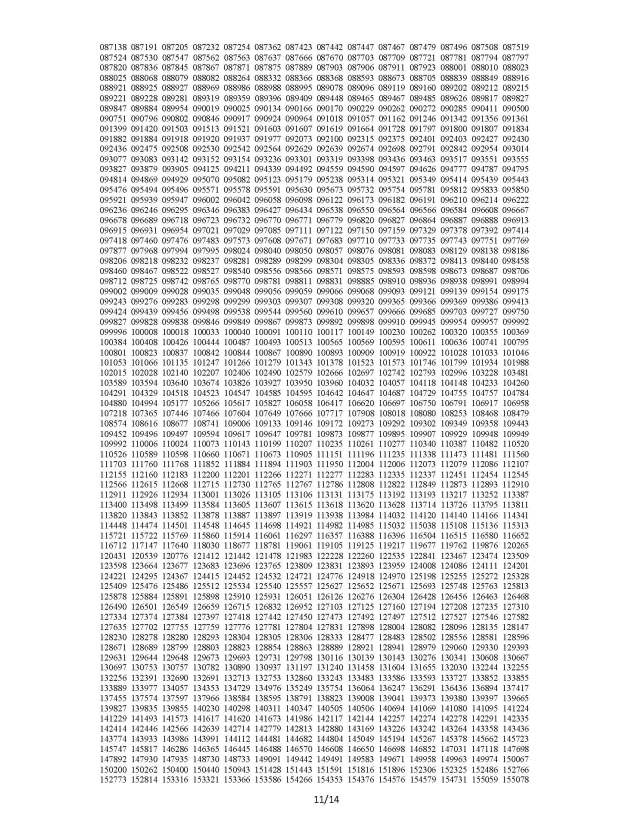 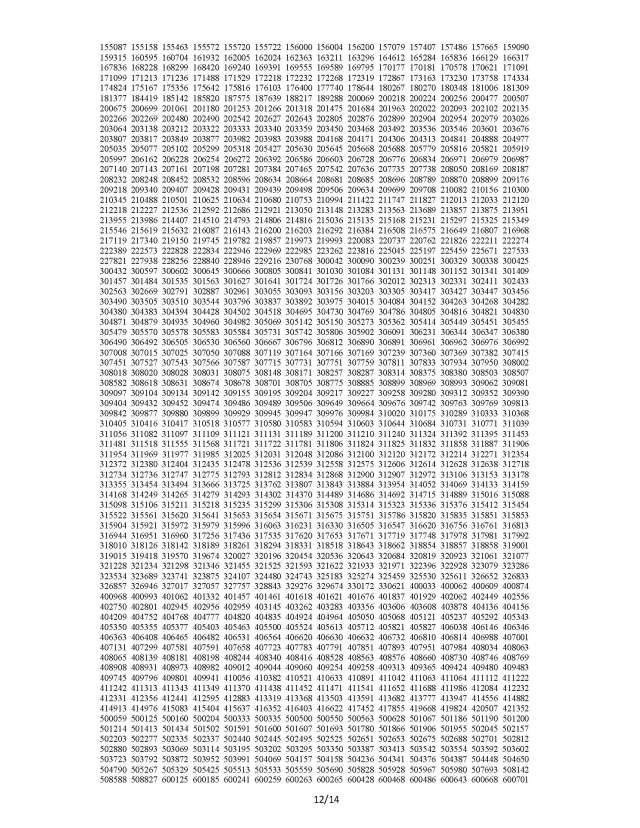 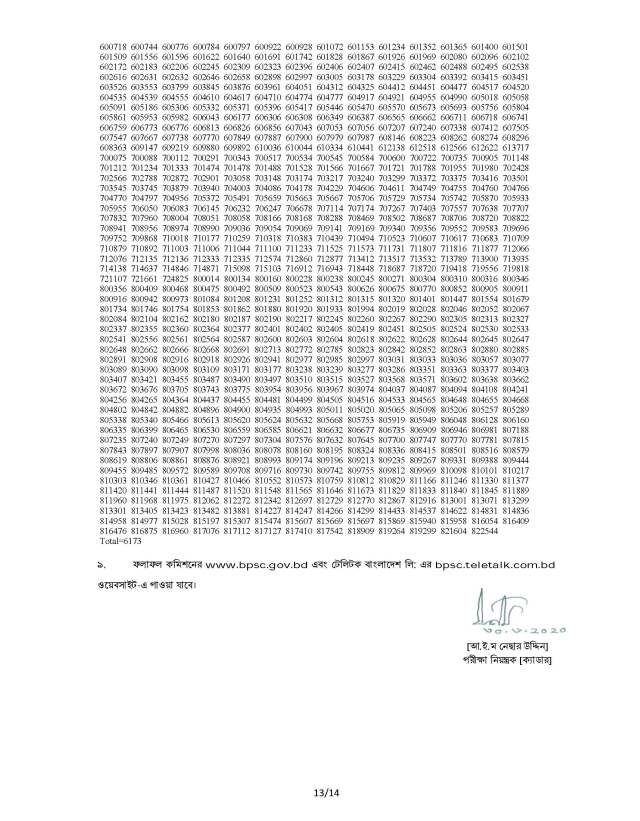 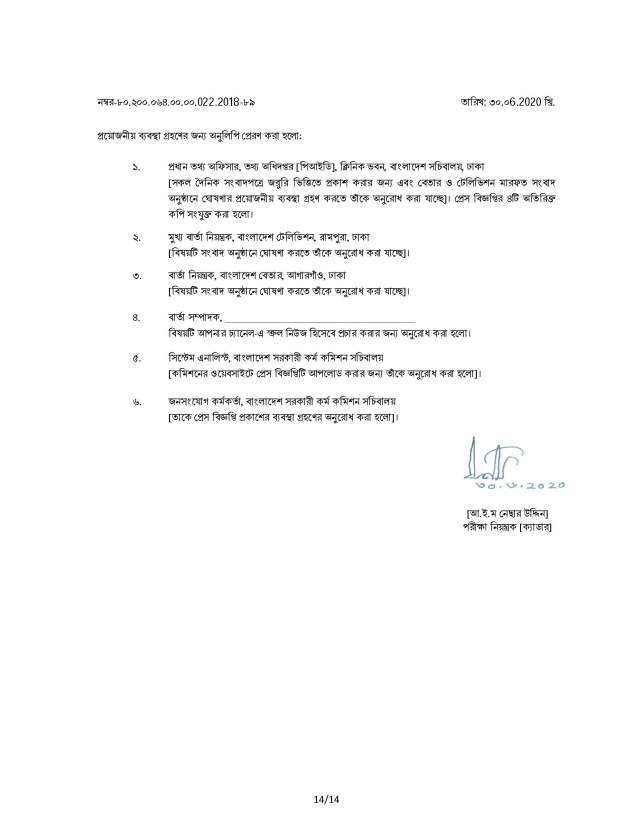 Receiving vacancy list from the Ministry of Public Administration on the basis of the BCS (Age, Qualification, and Examination) Rules-2014, BPSC  floats an advertisement through its website and national dailies mentioning cadre wise educational qualification, exam. fees, tentative date of examination, subjects of written examination for a particular cadre, age, and other terms and conditions. A time span of around 4(four) weeks is given to the candidates for online registration.

EDUCATIONAL QUALIFICATION: According to the BCS (Age, Qualification, and Examination), Rules-2014 educational qualification for general cadres is- Educational qualification for technical/ professional cadre depends on respective cadres. Generally, a graduation degree is needed for being a candidate in a professional/technical cadre. AGE LIMITS: 2.   The maximum age limit of freedom fighters and their son’s daughters, disable candidate              and BCS (Health) cadre candidates are 32(Thirty-two) 3. In the case of BCS (General Education) BCS (Technical Education) and BCS(Health)the maximum age limit of tribal candidates is  32 (Thirty-two) and in other cases, the age limit is  30(Thirty). 4. The date of birth referred to their SSC certificates or other authorities approved by the commission is evaluated as the proof of their age. In the case of the candidates having O`level’ and A `level’ the date of birth in their certificates issued by the competent authority is considered as their proof.   APPLICATION FORM:

Candidates fill up their application and submit it online of the Commissions website within the schedule following the process of the Commission for taking part in the examination. No application will be accepted after the deadline. All candidates except disable and tribal have to pay TK. 700 as examination fee and the exam fee for disable and ethnic minority group candidates is Tk.100.

Only the worthy candidates will be able to download the admit card automatically after completing their application and paying their particular fees. No candidates take part in their examination without admit card. According to the BCS (Age, Qualification, and Examination for Direct Recruitment) Rules, 2014 a two hours preliminary test (MCQ) of 200 (two hundred) marks is held on different branches of knowledge for evaluating the competency of the candidates.

Provision for deduction of 50% marks is kept for each wrong answer given in the preliminary MCQ test so that no candidates can get undue advantage by making answers on a guess. The syllabus of preliminary Multiple Choice (MCQ) examination has been introduced covering ten areas as- Candidates make their answer in OMR (Optical Mark Reader) answer sheets for marking by OMR Machine. Qualifying number in the Preliminary Test as decided by the Commission prior to publishing the result. BCS WRITTEN EXAMINATION Those candidates who pass the Preliminary Test are considered qualified for the written examination. According to the BCS Examination Rules-2014, subjects and mark distribution for General and Technical/Professional cadres are as follows: FO Syllabus in Details. The time allotted for each subject consisting of 200 marks is 4 hours. In the case of a subject consisting of 100 marks, the allotted time is 3 hours. A Candidate securing less than 30% marks in any subject deemed to have secured no marks in that subject. Candidates must obtain 50% marks in the written examination as qualifying marks. VIVA-VOCE

Candidates who obtain 50% marks in aggregate in the written examination are declared qualified for the viva voce. Candidates qualified in the written examination are interviewed by a Board Constituted by the Commission. The viva Board is made by the direction of BPSC Chairman consisting of a Member as Board Chairman, a Departmental representative holding minimum Joint Secretary status of the government, and an expert selected by the BPSC from any academic institution or eminent personalities of the country. In selecting suitable candidates the viva Board attaches particular importance to the intelligence of mind, vigor, and strength of Character of the candidates. The Board also takes into consideration the Candidate’s extracurricular activities such as sports, debates, hobbies, etc. The total marks of the viva voce and intelligence test are 200. The minimum qualifying marks in viva voce is 50%.

Candidates who are selected by BPSC are required to appear at a medical Board for Physical examination. At the same time, they are required to have a police report in order to know whether there is any criminal report against them and whether the candidates are engaged in any activity subversive of the state.

FINAL RECOMMENDATION  Getting Medical Report from the Ministry of Health BPSC then sends the final recommendation list to the Ministry of Public Administration. APPOINTMENT

Getting satisfactory medical reports and the police reports of the selected candidate’s Ministry of Public Administration sends the list to the Hon’ble President for approval. After getting approval from the Hon’ble President appointment letters is issued to the selected candidates by the Ministry of Public Administration directing them to join their respective Ministry.

In a BCS examination, successful candidates in written and viva but failed to get a recommendation for any posts of cadre service due to a shortage of vacant posts are recommended for recruitment in 1st class non-cadre vacant posts according to the non-cadre (special) recruitment rules, 2010. With a condition that sometimes commission will exercise its right to increase or decrease the vacant posts with the request of the Government for special needs of the state. Candidates are recommended in a non-cadre post in accordance with the requisition of the ministry. Recently the rule has been amended and a provision has been introduced to recruit 2nd class posts along with non-cadre 1st class posts. After completing recommendation for all first-class non-cadre posts Commission will recommend candidates for 2nd class post in accordance with the requisition of the ministries.